The grave of Tony Garnett. We will remember him forever. Personal death notice and the information about the deceased. [86227288-en]
to show all important data, death records and obituaries absolutely for free!
3 April
Friday
83 years
30599 days
12 January
Sunday
Images 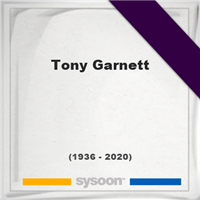 Biography and Life of Tony Garnett

was a British film and television producer, and actor. Best known for his thirteen-year association with director Ken Loach, his work as a producer continued into the 21st century. Born in Birmingham, Garnett lost his parents when young: his mother died when he was five from the after effects of a back-street abortion, and his father committed suicide nineteen days later. Garnett was raised by an aunt and uncle. He attended the Central Grammar School in Birmingham and read Psychology at University College, London, a constituent college of London University. By his own admission, he spent most of his time acting in the Drama Society and on television.

Beginning as an actor, Garnett appeared in An Age of Kings (1960), the BBC's mounting of Shakespeare's eight contiguous history plays, the courtroom film The Boys (1962), several television plays by David Mercer, and an episode Catherine (1964) in the Teletale series, significant for his career because it led to his first meeting with its director, Ken Loach.

Note: Do you have a family photo of Tony Garnett? Consider uploading your photo of Tony Garnett so that your pictures are included in Tony Garnett's genealogy, family trees & family history records. Sysoon enables anyone to create a free online tribute for a much loved relative or friend who has passed away.

A memorial service for Tony Garnett. Information about event on Sysoon. [86227288-en]

Address and location of Tony Garnett which have been published. Click on the address to view a map.

QR Codes for the headstone of Tony Garnett

Sysoon is offering to add a QR code to the headstone of the deceased person. [86227288-en]

QR code for the grave of Tony Garnett 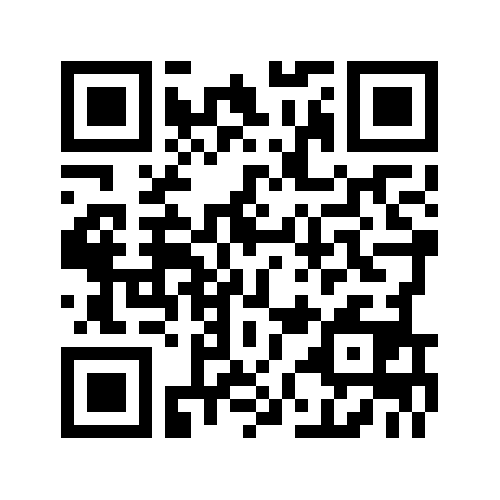