The grave of Vivian Anderson. We will remember him forever. Personal death notice and the information about the deceased. [86208849-en]
to show all important data, death records and obituaries absolutely for free!
21 April
Thursday
91 years
33482 days
21 December
Friday
Images 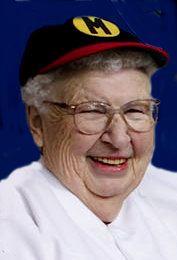 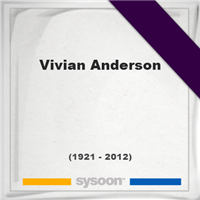 Biography and Life of Vivian Anderson

Anderson was a infielder who played for Milwaukee Chicks baseball team, part of the All-American Girls Professional Baseball League. She played under the name Vivian "Andy" Anderson. Anderson passed away on December 21, 2012 at the age 91.

A memorial service for Vivian Anderson. Information about event on Sysoon. [86208849-en]

Address and location of Vivian Anderson which have been published. Click on the address to view a map.

QR Codes for the headstone of Vivian Anderson

Sysoon is offering to add a QR code to the headstone of the deceased person. [86208849-en]

QR code for the grave of Vivian Anderson 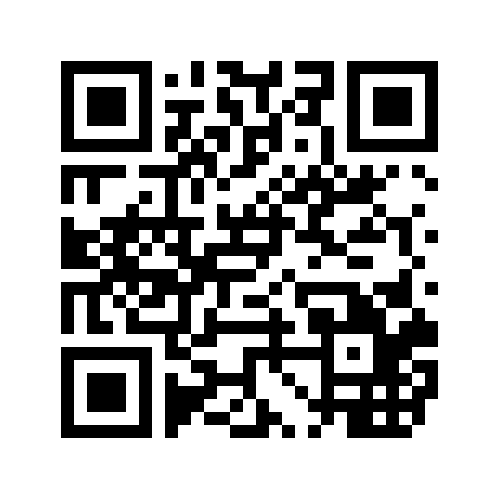