The grave of Walter J. Boyne. We will remember him forever. Personal death notice and the information about the deceased. [86227294-en]
to show all important data, death records and obituaries absolutely for free!
2 February
Saturday
90 years
33213 days
9 January
Thursday
Images 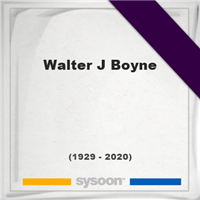 was a United States Air Force officer, Command Pilot, combat veteran, aviation historian, and author of more than 50 books and over 1,000 magazine articles. He was a director of the National Air and Space Museum of the Smithsonian Institution and a Chairman of the National Aeronautic Association. Walter Boyne was born in East Saint Louis, Illinois and grew up the son of a poor family during the time of the Great Depression. He attended Holy Angels grade school where he first discovered an interest in writing. His love of flying was encouraged by dime novels of the day such as Robert J. Hogan's G-8 and His Battle Aces that depicted "America's World War I Flying Spy" engaged in air-to-air combat. He decided at this young age that he would become a pilot for the Air Force and focused his efforts to achieve that goal. Boyne earned a number of scholarships that enabled him to attend Washington University in St. Louis.

A memorial service for Walter J. Boyne. Information about event on Sysoon. [86227294-en]

Address and location of Walter J. Boyne which have been published. Click on the address to view a map.

QR Codes for the headstone of Walter J. Boyne

Sysoon is offering to add a QR code to the headstone of the deceased person. [86227294-en]

QR code for the grave of Walter J. Boyne 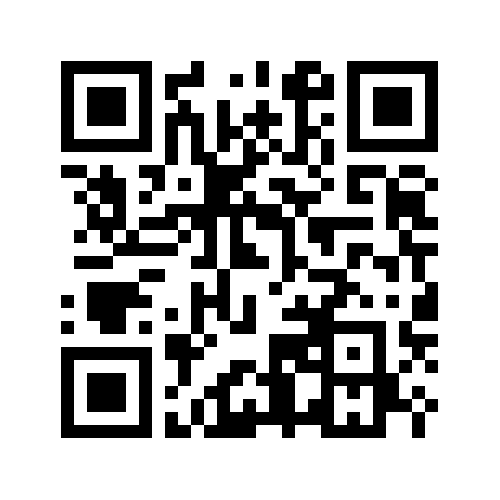