The grave of Wendell D. Garrett. We will remember him forever. Personal death notice and the information about the deceased. [86208219-en]
to show all important data, death records and obituaries absolutely for free!
9 October
Wednesday
83 years
30352 days
14 November
Wednesday
Images 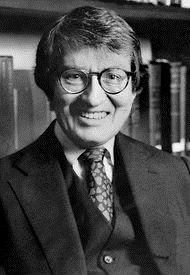 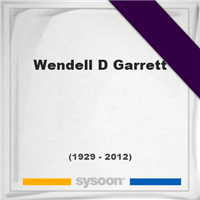 He was an American historian, expert on Americana, authority on American decorative arts and the author and editor of many books on antiques and Americana. He was the author of Classic America: The Federal Style & Beyond, Monticello and the Legacy of Thomas Jefferson and American Home: From Colonial Simplicity to the Modern Adventure. He died at the Williston hospice at the age 83.

A memorial service for Wendell D. Garrett. Information about event on Sysoon. [86208219-en]

Address and location of Wendell D. Garrett which have been published. Click on the address to view a map.

QR Codes for the headstone of Wendell D. Garrett

Sysoon is offering to add a QR code to the headstone of the deceased person. [86208219-en]

QR code for the grave of Wendell D. Garrett 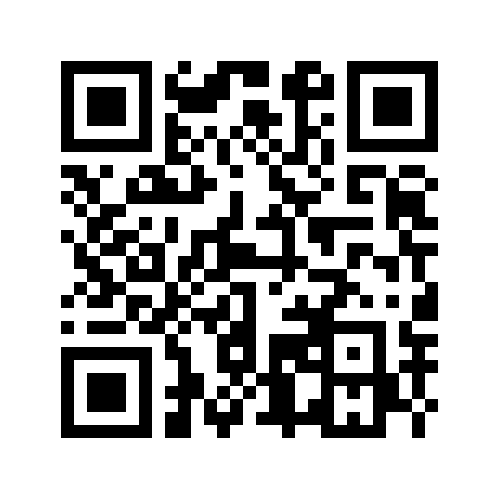