The grave of Yossi Sarid. We will remember him forever. Personal death notice and the information about the deceased. [86217780-en]
to show all important data, death records and obituaries absolutely for free!
24 October
Thursday
75 years
27434 days
4 December
Friday
Images 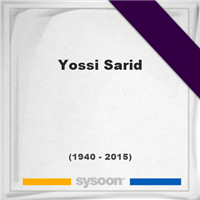 Biography and Life of Yossi Sarid

was an Israeli politician and news commentator. He served as a member of the Knesset for the Alignment, Ratz and Meretz between 1974 and 2006. A former Minister of Education and Minister of the Environment, he led Meretz between 1996 and 2003 and served as Leader of the Opposition from 2001 to 2003. Known for his determined moral stance and his willingness to pay the political price for that determination, Sarid was often referred to as Israel's moral compass.

Note: Do you have a family photo of Yossi Sarid? Consider uploading your photo of Yossi Sarid so that your pictures are included in Yossi Sarid's genealogy, family trees & family history records. Sysoon enables anyone to create a free online tribute for a much loved relative or friend who has passed away.

A memorial service for Yossi Sarid. Information about event on Sysoon. [86217780-en]

Address and location of Yossi Sarid which have been published. Click on the address to view a map.

Yossi Sarid was born in Palestine.

QR Codes for the headstone of Yossi Sarid

Sysoon is offering to add a QR code to the headstone of the deceased person. [86217780-en]

QR code for the grave of Yossi Sarid 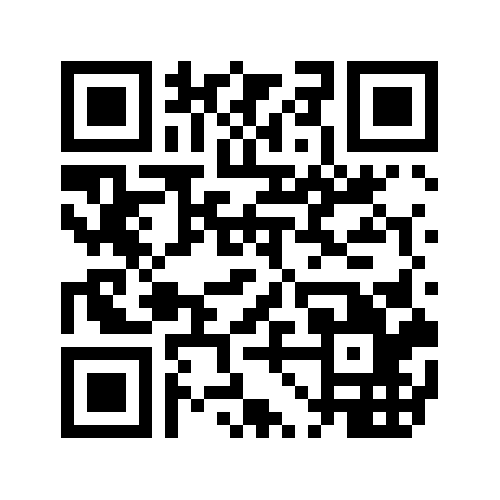