The grave of Zeki Alasya. We will remember him forever. Personal death notice and the information about the deceased. [86216075-en]
to show all important data, death records and obituaries absolutely for free!
18 April
Sunday
72 years
26318 days
8 May
Friday
Images 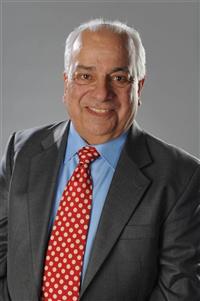 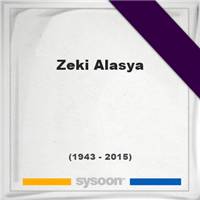 Biography and Life of Zeki Alasya

was a Turkish actor and film director. Alasya was of Turkish Cypriot descent and was related to Kıbrıslı Mehmed Kamil Pasha.

Alaysa was born in Istanbul. After studying at Robert College, he joined MTTB Theatre as an amateur actor. For a short time, he worked at Arena, Gen-Ar and Ulvi Uraz Theatre. With some friends, he founded the Devekuşu Kabare Theatre (Ostrich Cabaret Theatre).

Note: Do you have a family photo of Zeki Alasya? Consider uploading your photo of Zeki Alasya so that your pictures are included in Zeki Alasya's genealogy, family trees & family history records. Sysoon enables anyone to create a free online tribute for a much loved relative or friend who has passed away.

A memorial service for Zeki Alasya. Information about event on Sysoon. [86216075-en]

Address and location of Zeki Alasya which have been published. Click on the address to view a map.

Zeki Alasya was born in Turkey.

QR Codes for the headstone of Zeki Alasya

Sysoon is offering to add a QR code to the headstone of the deceased person. [86216075-en]

QR code for the grave of Zeki Alasya 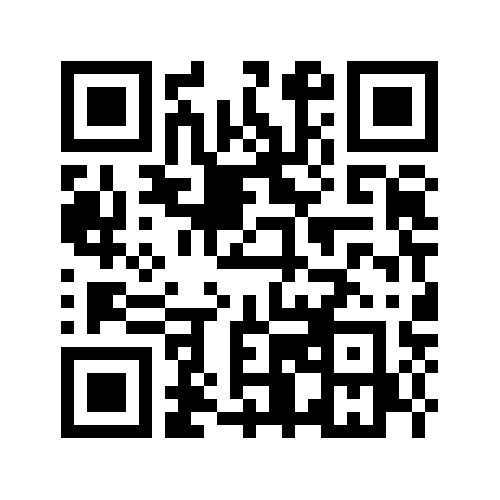