This memorial website was created in memory of our loved one, Damaskinos Roumeliotis, 92, born on Unknown 0, 1920 and passed away on November 6, 2012.

The grave of Damaskinos Roumeliotis. We will remember him forever. Personal death notice and the information about the deceased. [86208103-en]
to show all important data, death records and obituaries absolutely for free!
0 Unknown
Tuesday
92 years
0 days
6 November
Tuesday
Images 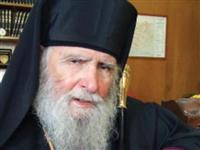 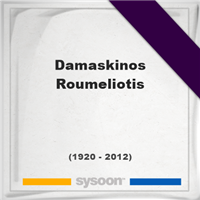 Biography and Life of Damaskinos Roumeliotis

Was the Greek Orthodox hierarch and Orthodox Metropolitan of Maronia and Komotini, Greece. He graduated from the Theological School of Athens in 1958. He was ordained deacon in 1951 and priest in 1958.

A memorial service for Damaskinos Roumeliotis. Information about event on Sysoon. [86208103-en]

Address and location of Damaskinos Roumeliotis which have been published. Click on the address to view a map.

QR Codes for the headstone of Damaskinos Roumeliotis

Sysoon is offering to add a QR code to the headstone of the deceased person. [86208103-en]

QR code for the grave of Damaskinos Roumeliotis 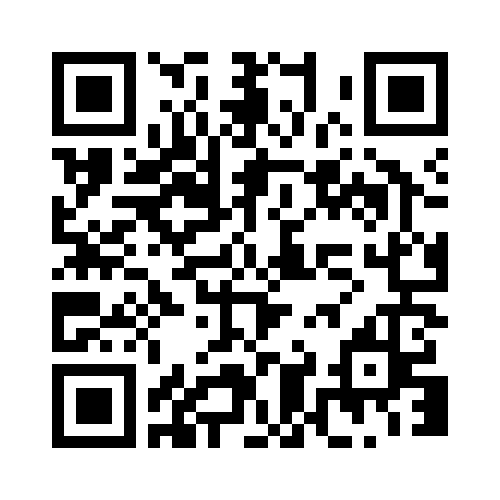