The grave of Dean Elmer Hess. We will remember him forever. Personal death notice and the information about the deceased. [86215264-en]
to show all important data, death records and obituaries absolutely for free!
6 December
Thursday
97 years
35515 days
2 March
Monday
Images 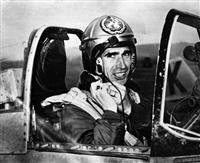 was an American minister and United States Air Force colonel who was involved in the so-called "Kiddy Car Airlift," the documented rescue of 950 orphans and 80 orphanage staff from the path of the Chinese advance during the Korean War on December 20, 1950. He is the subject of autobiography Battle Hymn, published in 1956, which later served the basis for the 1957 film of the same name, where he was played by Rock Hudson.

A memorial service for Dean Elmer Hess. Information about event on Sysoon. [86215264-en]

Address and location of Dean Elmer Hess which have been published. Click on the address to view a map.

QR Codes for the headstone of Dean Elmer Hess

Sysoon is offering to add a QR code to the headstone of the deceased person. [86215264-en]

QR code for the grave of Dean Elmer Hess 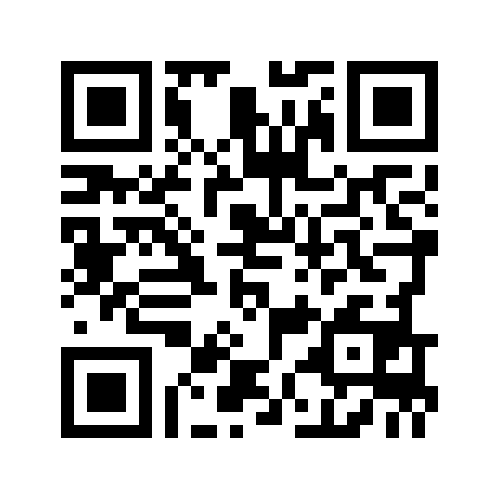