The grave of Donald R. Seawell. We will remember him forever. Personal death notice and the information about the deceased. [86217302-en]
to show all important data, death records and obituaries absolutely for free!
1 August
Thursday
103 years
37680 days
30 September
Wednesday
Images 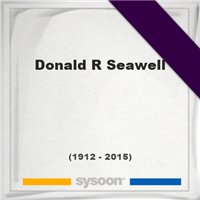 was born in Jonesboro, North Carolina. His father was Aaron A. F. Seawell, a Justice of the North Carolina Supreme Court. He graduated from the University of North Carolina, and UNC Law School. In 1941 he married Broadway actress, Eugenia Rawls, who played Tallulah Bankhead's daughter in The Little Foxes. They had two children. In August 2012, Seawell turned 100.

A memorial service for Donald R. Seawell. Information about event on Sysoon. [86217302-en]

Address and location of Donald R. Seawell which have been published. Click on the address to view a map.

QR Codes for the headstone of Donald R. Seawell

Sysoon is offering to add a QR code to the headstone of the deceased person. [86217302-en]

QR code for the grave of Donald R. Seawell 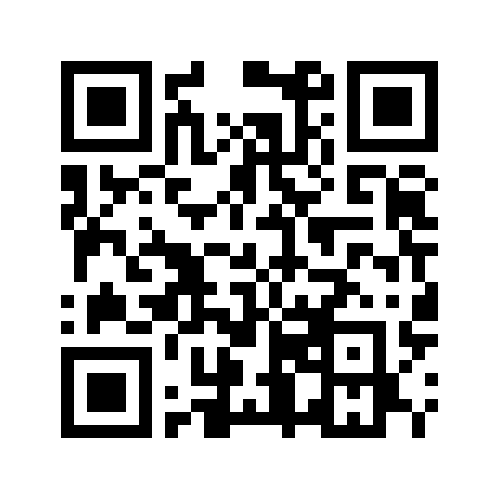