The grave of Eliana Tranchesi. We will remember him forever. Personal death notice and the information about the deceased. [86207176-en]
to show all important data, death records and obituaries absolutely for free!
0 Unknown
Friday
56 years
24 February
Friday
Images 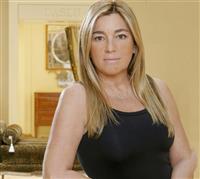 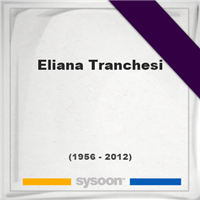 Biography and Life of Eliana Tranchesi

Eliana Tranchesi was a businesswoman, former owner of the Brazilian luxury retailer Daslu. Daslu was founded by the mother of Eliana in mid-1958, continuing, so the fashion business until his daughter, Eliana, took command of the empire, until in 2005 her address was directed to the district of Vila Olimpia, where is today. Daslu was under criminal investigation for its importation procedures and tax payments. Eliana Tranchesi was caught by surprise in July 2005 when more than 300 federal police and tax agents raided the store and its offices in four Brazilian states. She herself was arrested at her home and later released.

On March 26, 2009, Eliana and her brother Antônio Carlos Piva de Albuquerque were sentenced to 94 years and 6 months in prison for smuggling, organized crime, and tax evasion.

A memorial service for Eliana Tranchesi. Information about event on Sysoon. [86207176-en]

Address and location of Eliana Tranchesi which have been published. Click on the address to view a map.

QR Codes for the headstone of Eliana Tranchesi

Sysoon is offering to add a QR code to the headstone of the deceased person. [86207176-en]

QR code for the grave of Eliana Tranchesi 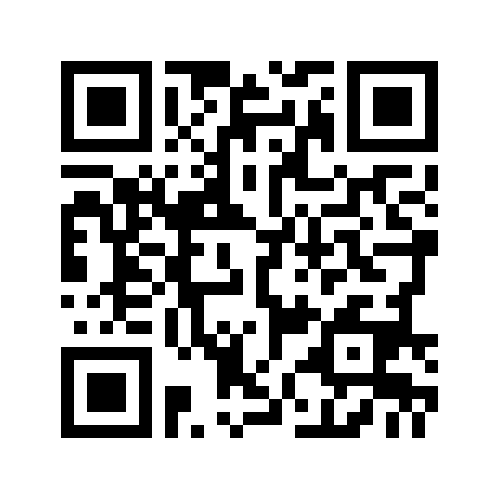