The grave of Jamie Pierre. We will remember him forever. Personal death notice and the information about the deceased. [86206445-en]
to show all important data, death records and obituaries absolutely for free!
0 Unknown
Friday
38 years
13 November
Sunday
Images 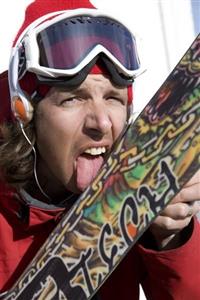 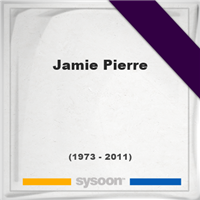 Biography and Life of Jamie Pierre

He was a professional free skier. Jamie Pierre set a world-record cliff jump of 255 feet (78 m) at the Grand Targhee Resort in Wyoming. Pierre's 255 foot huck on the back of Fred's Mountain at Grand Targhee is a world record. He was killed in an avalanche at Snowbird, Utah.

Note: Do you have a family photo of Jamie Pierre? Consider uploading your photo of Jamie Pierre so that your pictures are included in Jamie Pierre's genealogy, family trees & family history records. Sysoon enables anyone to create a free online tribute for a much loved relative or friend who has passed away.

A memorial service for Jamie Pierre. Information about event on Sysoon. [86206445-en]

Address and location of Jamie Pierre which have been published. Click on the address to view a map.

QR Codes for the headstone of Jamie Pierre

Sysoon is offering to add a QR code to the headstone of the deceased person. [86206445-en]

QR code for the grave of Jamie Pierre 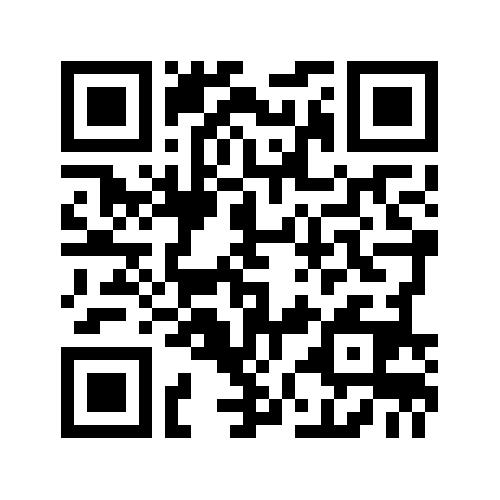