The grave of Mishael Cheshin. We will remember him forever. Personal death notice and the information about the deceased. [86217226-en]
to show all important data, death records and obituaries absolutely for free!
16 February
Sunday
79 years
29070 days
19 September
Saturday
Images 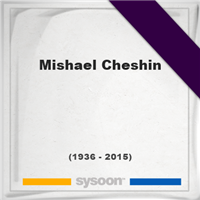 Biography and Life of Mishael Cheshin

was an Israeli Justice who served in the Supreme Court of Israel from 1992 to 2006.

Mishael Cheshin is the son of Shneor Cheshin, who served as a Justice on the Israeli Supreme Court in the early days of the state. His wife, Ruth Cheshin was the founding president of the Jerusalem Foundation. They had three children, one of them, Shneor, was killed in hit-and-run accident in 2010.

Prior to his appointment as a Supreme Court justice, Cheshin served 16 years in the Justice Ministry, culminating with a stint as deputy-attorney general from 1974–1978. He then entered private practice for 14 years, before being appointed to the Court. While serving as chairman of Israel's Central Election Commission, Cheshin suspended broadcasts of a press conference held by Prime Minister Ariel Sharon as a violation of election law. On September 19, 2015, Cheshin died at the age of 79 from cancer.

A memorial service for Mishael Cheshin. Information about event on Sysoon. [86217226-en]

Address and location of Mishael Cheshin which have been published. Click on the address to view a map.

Mishael Cheshin was born in Lebanon.

QR Codes for the headstone of Mishael Cheshin

Sysoon is offering to add a QR code to the headstone of the deceased person. [86217226-en]

QR code for the grave of Mishael Cheshin 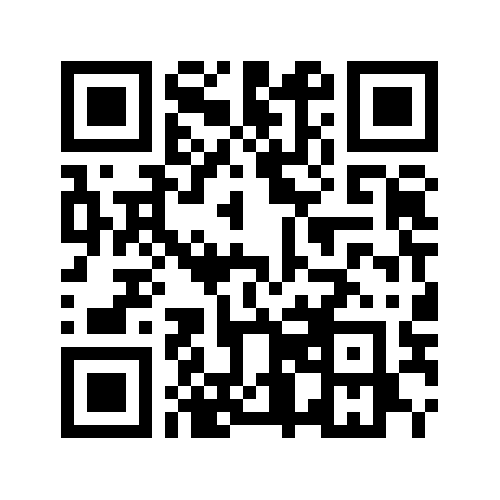