The grave of Paulo Gonçalves. We will remember him forever. Personal death notice and the information about the deceased. [86227289-en]
to show all important data, death records and obituaries absolutely for free!
5 February
Monday
40 years
14951 days
12 January
Sunday
Images 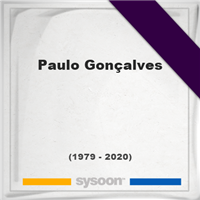 Biography and Life of Paulo Gonçalves

was a Portuguese rally racing motorcycle rider. He won the FIM Cross-Country Rallies World Championship in 2013. Paulo Gonçalves was born on 5 February 1979, in Gemeses, a civil parish in the Braga District city of Esposende. He won 23 titles in motocross, supercross and enduro, and won the FIM Cross-Country Rallies World Championship in 2013, before being a runner-up in 2014. He started participating in the Dakar Rally in 2006, and participated in thirteen of them. He raced on African, South American and Asian continents and won three stages. He finished among the top ten competitors, and was the runner-up in 2015, Marc Coma being the only competitor ahead of him.

Gonçalves was a member of the KTM, Honda, Husqvarna Motorcycles, and Hero MotoCorp teams, the last one in 2020. During the 2020 edition, the engine started in the third stage, and its withdrawal was announced, which was corrected about three hours later, as Paulo Gonçalves was trying to repair his vehicle at the same time as he was waiting for his team to arrive for assistance. Due to his taste for high speeds, he was nicknamed "Speedy", which was a reference to the Looney Tunes character Speedy Gonzales.

A memorial service for Paulo Gonçalves. Information about event on Sysoon. [86227289-en]

Address and location of Paulo Gonçalves which have been published. Click on the address to view a map.

Paulo Gonçalves was born in Portugal.

QR Codes for the headstone of Paulo Gonçalves

Sysoon is offering to add a QR code to the headstone of the deceased person. [86227289-en]

QR code for the grave of Paulo Gonçalves 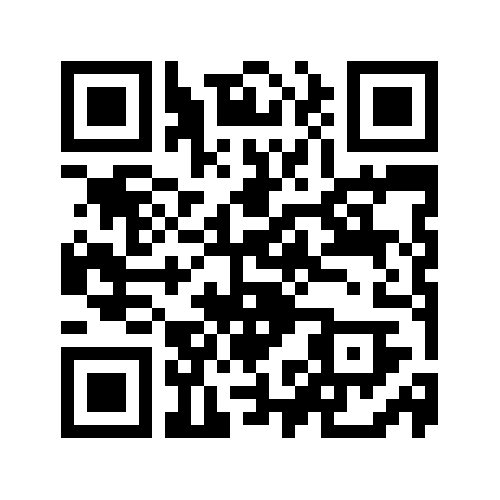