This memorial website was created in memory of our loved one, Tahir Elçi, born on Unknown 0, 0 and passed away on November 28, 2015.

The grave of Tahir Elçi. We will remember him forever. Personal death notice and the information about the deceased. [86217736-en]
to show all important data, death records and obituaries absolutely for free!
0 Unknown
Unknown
0 days
28 November
Saturday
Images 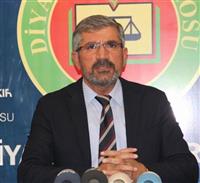 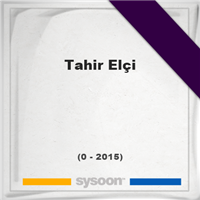 Biography and Life of Tahir Elçi

was a Kurdish lawyer and the chairman of Diyarbakır Bar Association. He was killed in the Sur district of Diyarbakir in the southeastern region of Turkey on 28 November 2015. He was shot once in the head while giving a press statement at the "Four-legged Minaret" of Sheikh Matar Mosque calling for an end to violence.

Elçi was detained several times and received death threats after saying the banned Kurdistan Workers' Party (PKK) should not be regarded as a terrorist organization. In October 2015, Elçi was detained by Turkish authorities on charges of disseminating "terrorist propaganda" on behalf of the PKK.

Note: Do you have a family photo of Tahir Elçi? Consider uploading your photo of Tahir Elçi so that your pictures are included in Tahir Elçi's genealogy, family trees & family history records. Sysoon enables anyone to create a free online tribute for a much loved relative or friend who has passed away.

A memorial service for Tahir Elçi. Information about event on Sysoon. [86217736-en]

Address and location of Tahir Elçi which have been published. Click on the address to view a map.

QR Codes for the headstone of Tahir Elçi

Sysoon is offering to add a QR code to the headstone of the deceased person. [86217736-en]

QR code for the grave of Tahir Elçi 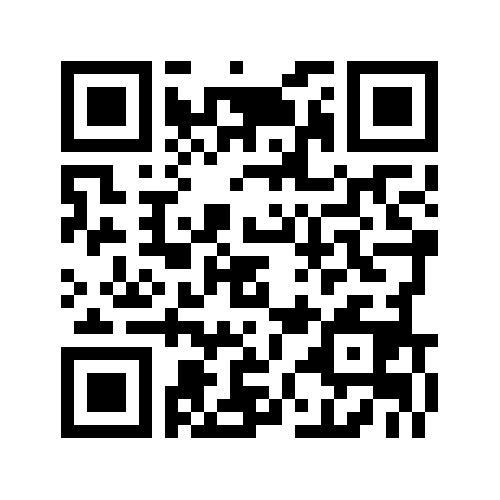