The grave of John David Lewis. We will remember him forever. Personal death notice and the information about the deceased. [86206766-en]
to show all important data, death records and obituaries absolutely for free!
17 March
Thursday
56 years
20746 days
3 January
Tuesday
Images 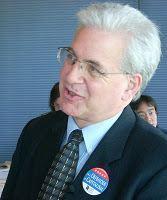 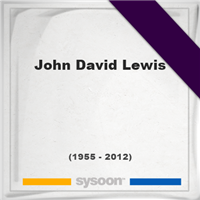 He was a political scientist, historian and Objectivist scholar who held the post of visiting associate professor in the Philosophy, Politics and Economics Program at Duke University from 2008 to 2012, as well as Associate Professor of Business at the University of North Carolina at Chapel Hill.

A memorial service for John David Lewis. Information about event on Sysoon. [86206766-en]

Address and location of John David Lewis which have been published. Click on the address to view a map.

QR Codes for the headstone of John David Lewis

Sysoon is offering to add a QR code to the headstone of the deceased person. [86206766-en]

QR code for the grave of John David Lewis 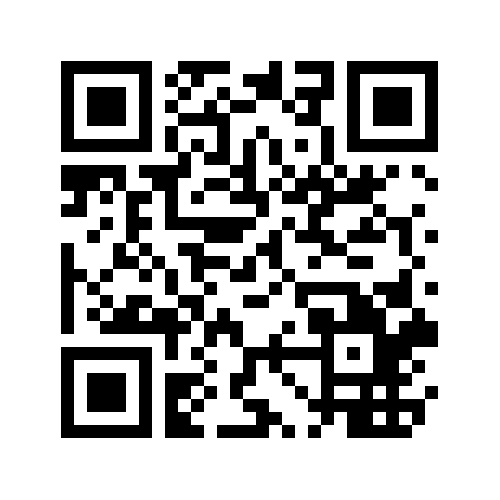